Step into the Fire – Super Moon of Krittika – Vedic Astrology 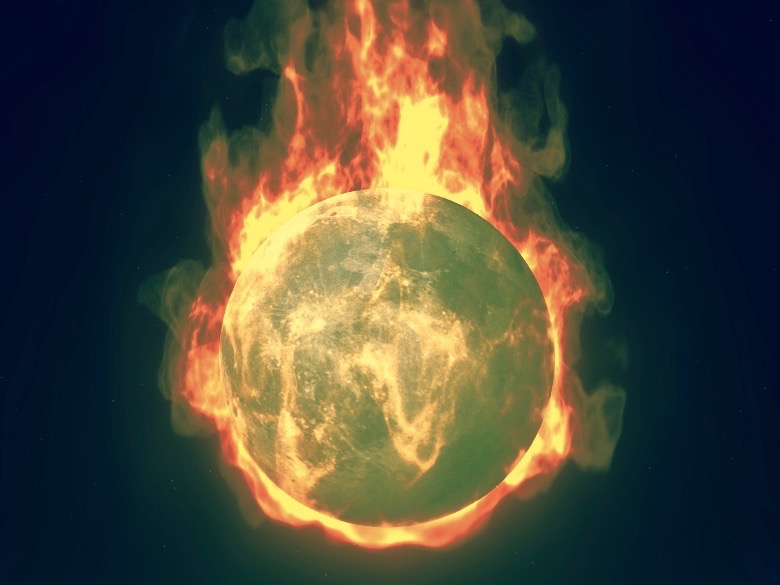 It’s time to step into the fire and shed your deepest fears. On November 14, 2016 (5:52 AM PST), the largest, brightest supermoon since 1948 will set the night sky ablaze, igniting the fires of truth and burning the embers of our collective doubt and shame.

This epic supermoon, known in Vedic Astrology as the Full Moon of Kartika Purnima, promises to incinerate the shadows of fear and confusion, shining its super-charged light into the darkest corners of our psyche. Venerated in India as the day when Lord Shiva, the destroyer, slayed the fierce demon Tripurasura, this Full Moon has the power to purify our souls and inspire unprecedented levels of creativity.

Falling in the area of the sky known as Krittika, where the fire god Agni dwells, this supermoon will burn up all that no longer serves. Now is the time to let our grief and anger rise to the surface, so that it can be seen and dissolved. Light cannot prevail until the darkness has been unveiled.

Krittika has long been associated with the fire of clarity, as well as with the rage of war-like Mars. Symbolized by a sharp blade that pierces through delusion–sometimes to shocking effect–Krittika is the star of the determined spiritual warrior. Under its influence, the light of truth never backs down. Krittika can be found in the astrological charts of some our most inspiring teachers and activists.

Take heed, though, for the hot temper of this Full Moon will be amplified by Mars and the continuing influence of Rahu, the shadow demon.  As I’ve been saying since last month, the world is under Rahu’s fateful spell until the end of December (see Serpent of Time : Kala Sarpa Yoga) The bitter enemy of light, Rahu feeds off drama and discord, and is known to create divisions. Around this time, chaos and confusion reign, and power structures can be upended suddenly without warning; be mindful to choose your words wisely, as conflicts may be ignited by the slightest misunderstanding.

In the U.S., where the recent presidential election has laid bare our divisions, causing some to embrace bigotry and nativist sentiments, while others to reject the results and take to the streets in protest, Rahu’s influence cannot be felt more strongly. Not surprisingly, the U.S. has also just recently entered its national Rahu cycle.

Throughout time, Rahu’s serpentine power has been described as the force of greatest evil, but also as the source of highest wisdom. We live in a dual universe, which means that pain is sometimes a necessary component of spiritual growth.

Lay your shame and fear at the altar of this once-in-a-lifetime supermoon, and watch as its embers ignite a revolution of the soul.

*To fully understand how these astrological influences affect you on a personal level, book a one-on-one Vedic Astrology Reading with Kari here.