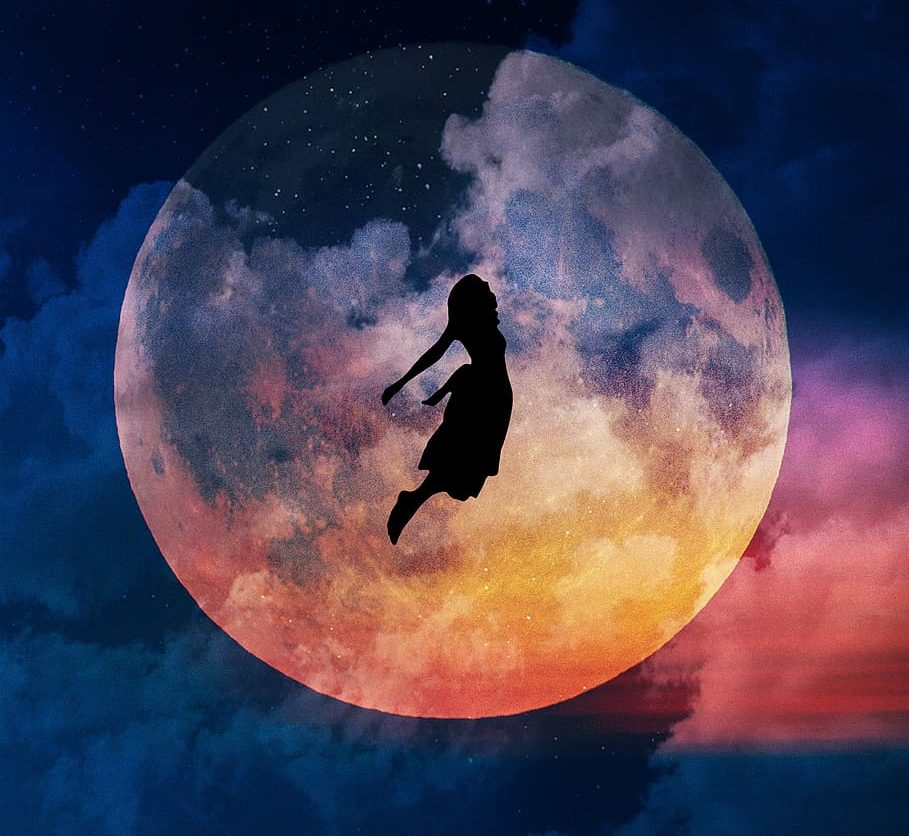 The solstice full moon of June 24, 2021 (11:39 a.m. PT) brings an opportunity to clean the slate. Falling in the dynamic solstice portal — this full moon comes with a blast of spiritual energy. If you’ve been holding on to anger, or been unwilling to forgive a close friend or relative, this full moon offers the chance to heal any such rifts.

Coming four days after the solstice, when the sun reaches its zenith in the sky in the northern hemisphere, this full moon can strip away the sticky remnants of the past, rejuvenating your soul and allowing you to receive subtle messages from the other side. Now is the time for a fresh start.

Appearing in the area of the sky known in Vedic Astrology as Mula, the Root Star, this deep-rooted full moon has a potent mystical power. Its influence can sharpen intuition and dissolve uncertainty, making it easier to be decisive. In the days surrounding the full moon, focus on your root chakra, asking for any blocks there to be cleared.

Symbolized by a tied-up bunch of roots, Mula is located near the origin of the mysterious black hole that lies at the center of our swirling galaxy. Mula is said to be a gateway to spiritual realization and a bridge to higher consciousness. Also known as the Foundation Star, Mula can sever unconscious attachments to pain and suffering.

This solstice full moon also marks the end of a tense and confusing Mercury Retrograde period, which has been made even more chaotic by a pair of transformative eclipses. On June 22, Mercury will turn direct, pushing things forward that may have been deadlocked or stymied for weeks. If your plans have been on hold, or you’ve been waiting for the ideal time to move forward with a creative endeavor, it’s time to seize the moment and plow ahead.

The planet Jupiter also has a strong influence over this mystical full moon. Known in Vedic Astrology as Guru, which means teacher, Jupiter has the power to dispel darkness, illuminate truth, and enhance knowledge. On June 19, Jupiter came to a stop and stationed retrograde. As Jupiter moves retrograde in the coming weeks, his luminosity will increase, imparting lessons and lighting up your temple of inner awareness.

Jupiter is now in the star of Shatabhisha — the Vedic Star of Healing — a sign of positive turnarounds for healers, medical systems, and in this case, the fight against the pandemic. Expect more progress in research and important new discoveries in the weeks to come.

Want to learn more about how Jupiter Retrograde affects you?
Get your Jupiter Horoscopes for 2021-2022 in a 2-hour pre-recorded Web Class.

On this solstice full moon, consider who you might need to forgive, whether it’s yourself or a friend, relative, or co-worker. Use the luminous power of the moon’s light to cleanse your aura and replenish the well of compassion that lives inside you.

How this influence affects you depends on how these planets are transiting your birth chart, book a personal astrology reading me to learn more.