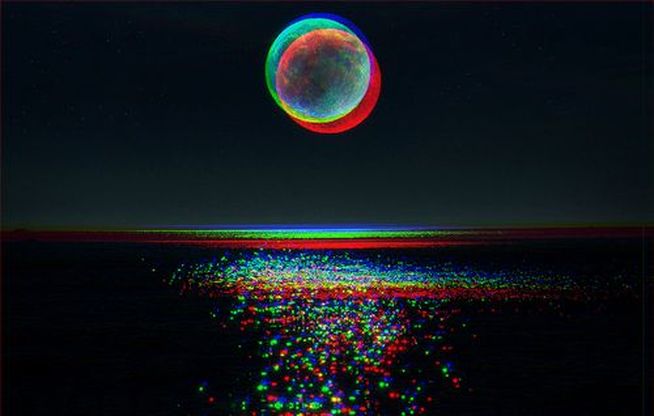 Tired of the same old story? Ready to get out of a rut and reconnect with your life? The game-changing solar eclipse of July 12, 2018 (7:48 PM PT) ignites a spark of renewal and courage for those who find themselves in strange and unknown territory.

This partial solar eclipse will kick off an edgy and exhilarating series of eclipses, with a lunar eclipse on July 27 and a solar eclipse on August 10 to follow. In the weeks to come, expect the unexpected. Eclipses are often tipping-points that shift situations, expedite change, and sometimes even pull the rug out from underfoot.

The solar eclipse will be in the area of the sky called Punarvasu in Vedic Astrology, which means “return of the light,” Endless improvement and new possibility abound within this star. This is a star that promises renewal and new growth, even against impossible odds. Punarvasu holds the shakti of wealth and substance, and is symbolized by a quiver of arrows.

Like an arrow ready to shoot, this solar eclipse has the potential to accelerate motion, particularly in areas where you have been resisting change. If there are places in your heart where you feel held hostage, or where money, time, and emotional labor have been weighing you down; this solar eclipse can shoot the arrow of positive transformation into motion.

Now is a likely time to reconsider future plans, change diet or exercise regimens, and take stock of financial goals. New developments in how you share and spend money and love may also arise. This eclipse can wash away stagnate patterns of the past, allowing for fresh perspectives and innovation to bloom later on.

This is also an excellent time to think out of the box. Open-minded Mercury is with the strange shadow of Rahu, and also strongly influenced by the identity-focused emotions of the moon. Differences between culture, race, and gender may seem more tangible now, but this is also a powerful opportunity to bridge gaps in understanding between people. Be careful not to over-step boundaries or get into pushy conversations, especially over money. Stay mindful and speak from your heart.

Although the world may seem more topsy-turvy in the weeks to come, keep the faith. Graceful Jupiter, which stations direct on July 10, can save the day with a surge of luck and open-hearted altruism. A harmonic aspect from Jupiter on this solar eclipse gives a ray of hope and optimism for the future. 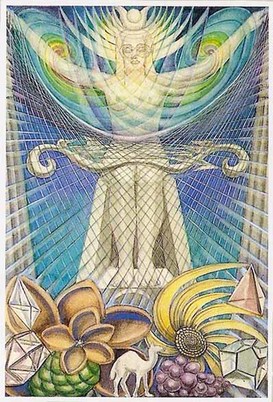 Punarvasu is ruled by the primordial Vedic Goddess, Aditi, mother of the sun gods (adityas), and all of creation. She represents the infinite field of regeneration and the ever-evolving possibilities that dwell within and without us.

This is a time to turn and face the strange and embrace change as new possibility. What changes would you like to see come forward in your world now?

To fully understand how the solar eclipse affects you, book a one-on-one Vedic Astrology Reading with me here.