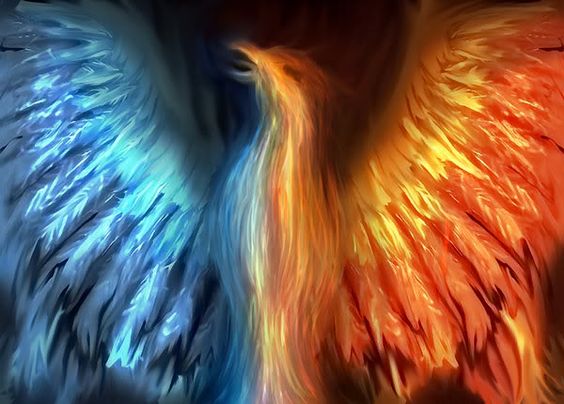 phoenix of ice and fire – picture by phoenixphantom23 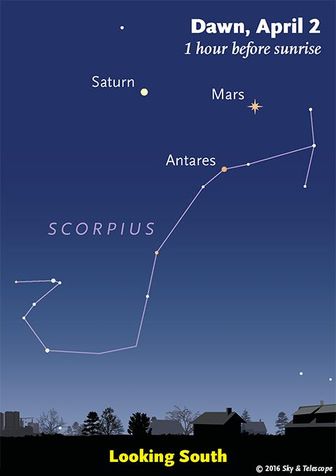 We are now in the depths of a powerful transit – the union of Mars and Saturn.  This month, adding to the pressure, they begin a rare simultaneous retrograde that will magnify their already tense and edgy relationship. Mars retrograde begins on April 17, 2016 and continues to June 29, 2016.  This significant occurrence will considerably extend the Warrior-Mar’s homecoming visit to sidereal Scorpio and ignite its transformative influence into the heat of the summer.

In Vedic Astrology retrograde planets are believed to have more power and influence.  They often appear to shine more brilliantly as they seem to turn around and retrace their steps.  As they move backwards, they review and repeat their stories, sometimes forcing us to relearn lessons more than once.

Classically, the added association of fiery Mars to the gasoline of Saturn can cause explosive situations.  It has the potential to push us to the breaking point – possible initiating the restructure of out dated strategies and beliefs. On a global level, political tensions and environmental pressures should increase and ups and downs in the economy are likely.

Mars takes about two years to travel through the entire Zodiac, While Saturn takes an average of 29.5 years.  The last time they both visited this area of the sky simultaneously was in 1986 when the episode of the Space Shuttle Challenger‘s disastrous explosion took place.

Despite its erratic nature and explosive tendencies, this influence can greatly enhance our stamina and will power.  The “fire and ice” nature of Mars and Saturn may feel a little like driving with the brakes on.  However, If we do the work that we have to do, anxiety over changing direction and structures will no longer constrain us.

It may feel as though you have a lot on your plate, especially if you have been procrastinating and avoiding important issues.  Although overwork and/or burnout is a risk, it is best to focus this energy in concentrated effort and sadhana. Try not to be too hard on yourself or others, as perfectionism and competitive behavior may be especially exhausting.

How this influence will affect you on a personal level will depend on how it aspects your birth chart, and if you are running a dasha of Mars or Saturn.
Also this month we will experience the unusual event of five planets simultaneously in retrograde – Jupiter, Mercury, Pluto, Saturn, and Mars.
Book a personal one-on-one reading with me here to find out how these astrological influences will affect you.