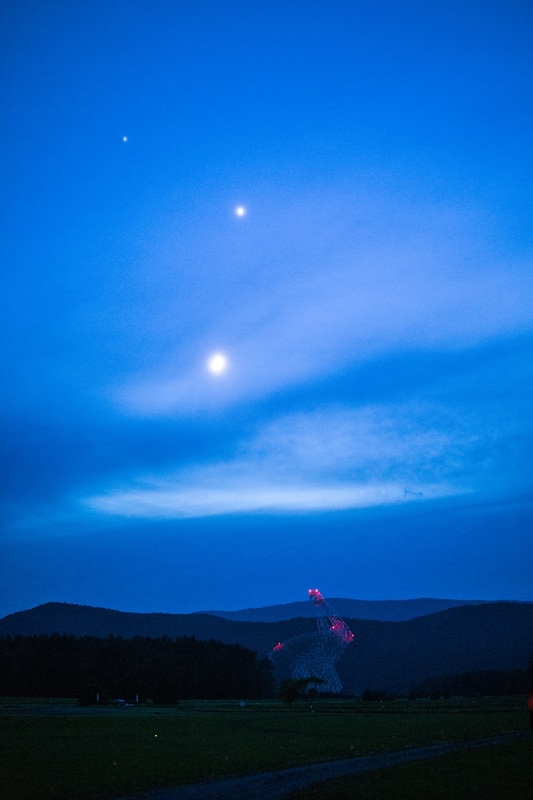 You may have seen this beautiful alignment of Jupiter, Venus and the Moon last weekend (JUN 20-21, 2015). A sociable and exciting weekend with unexpected opportunities in friendship and/or business was in the cards. This was the last lucky dose of the Moon’s transit with exalted Jupiter in sidereal Cancer until he returns in 12 years!

Venus and Jupiter continue their sojourn together until early next month, giving some extra sensitivity and generosity in relationship and inner processes. Their beautiful reunion has stepped up the possibilities for social advancement in welfare, education, women’s issues and the arts and energized needed reform, such as the recent legalization of gay marriage in the United States and ban on female genital mutilation in Nigeria.
Friendships and relationships are supported until the end of the month when Venus and Jupiter reach full conjunction and trigger a GRAHA YUDDHA (planetary war).

By Monday June 29th Venus and Jupiter will be a stunning 1 degree away from each other!   An amazing sight to behold right after sunset towards the west.   This tight conjunction is actually too close for comfort for the two bright “Gurus” of the sky.  In Vedic Astrology  it is called GRAHA YUDDHA (or planetary war) when 2 planets come less than one degree from one another.  This can weaken both planets involved as their lights merge and compete for influence.
Jupiter is called “Guru of the Devas” (Gods) while Venus is called “Guru of the Asuras” (Demons).  And in this YUDDHA angels and demons certainly could collide.  Their innate animosity may bring up some startling reality checks.  Perhaps wastefulness, self-indulgence, and general selfish motivations have interfered with your ability to be of true service to the world?  Some of our valued ideals may become overwhelming.. and with the approaching Full Moon this could be difficult to hide!  Issues around self-control may confuse the mind.
Be especially careful not to overeat, drink, or exaggerate in any behavior,  especially towards women and teachers. 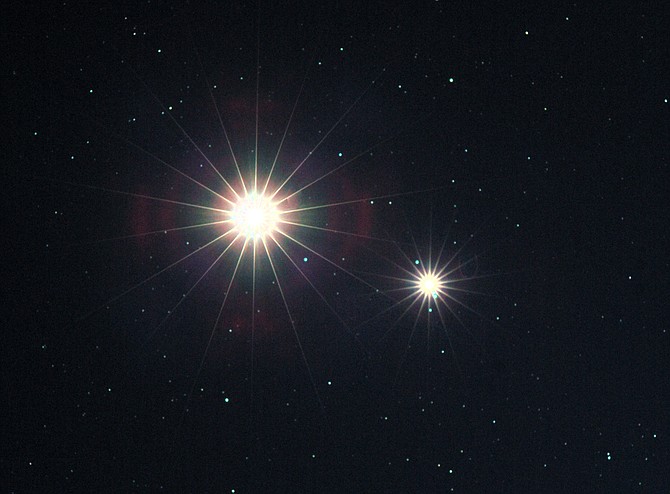