June FULL MOON | Rise Up & Own it | Vedic Astrology 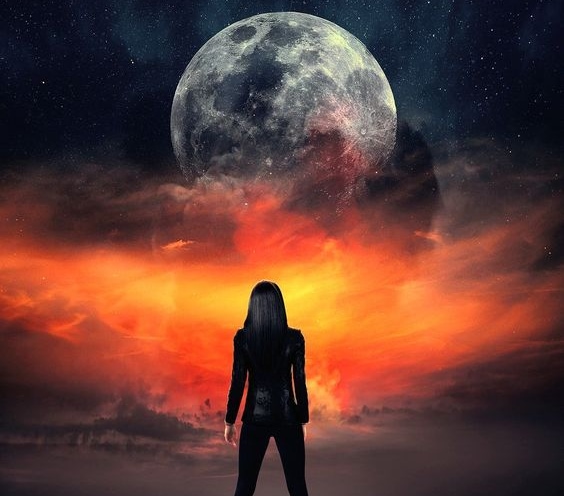 The energizing full moon of June 14 (4:52 am PT) shines a fierce light of clarity into a rare and mystical threshold of change. This full moon ignites courage that can inspire you to rise up and reclaim a deeper sense of self-worth and self-respect.

The full moon is in the Vedic nakshatra called Jyestha, the “star of the eldest queen.” Jyestha carries themes of power, dominion, and a desire for freedom against oppression.

It’s no coincidence that the public trials for the Jan 6 attack on the US Capitol, are unfolding in the days leading up to and after this Jyestha full moon. Important themes around government, tradition and the transfer of power are being illuminated now on a collective level.

Know your Vedic Nakshatra?  Calculate yours and get a free guide.

Take heed, the full moon is also positioned at the rare and edgy final degree of watery Scorpio, just before it enters fiery Sagittarius.  This perilous and transitional junction between water and fire (gandanta), is known as a “place of drowning”, or a “karmic knot” in Vedic astrology.

While this transitional full moon portends an element of danger, it also signals that an important threshold is about to be crossed. On a personal level, this full moon can shine a light of awareness onto unhealthy attachments, and can help you to disentangle from repeating karmic patterns and create healthier boundaries in your relationships.

Jupiter blesses and gives a positive and protective influence on this full moon, aiding to diffuse difficulties, and channel this full moon’s transformative energy toward a positive direction.  Use this full moon to try something you’ve never done before, take a risk, or help someone else overcome their fears.

Venus, the goddess of love, and Rahu, the shadow of revolution, are joining now in the passionate star of Bharani.   Relationships can go into hyperdrive, and may get unblocked or change in surprising ways now. Romantic encounters can happen unexpectedly, and artistic inspiration expands greatly on the days surrounding the full moon.

Bharani is a star that symbolizes female reproductive power, and the impending US Supreme Court agenda to overturn Roe v Wade has coincided with the eclipse shadow Rahu’s transit there.  As Venus crosses Rahu’s jaws in Bharani on and around June 14, more key events on this issue will likely unfold. 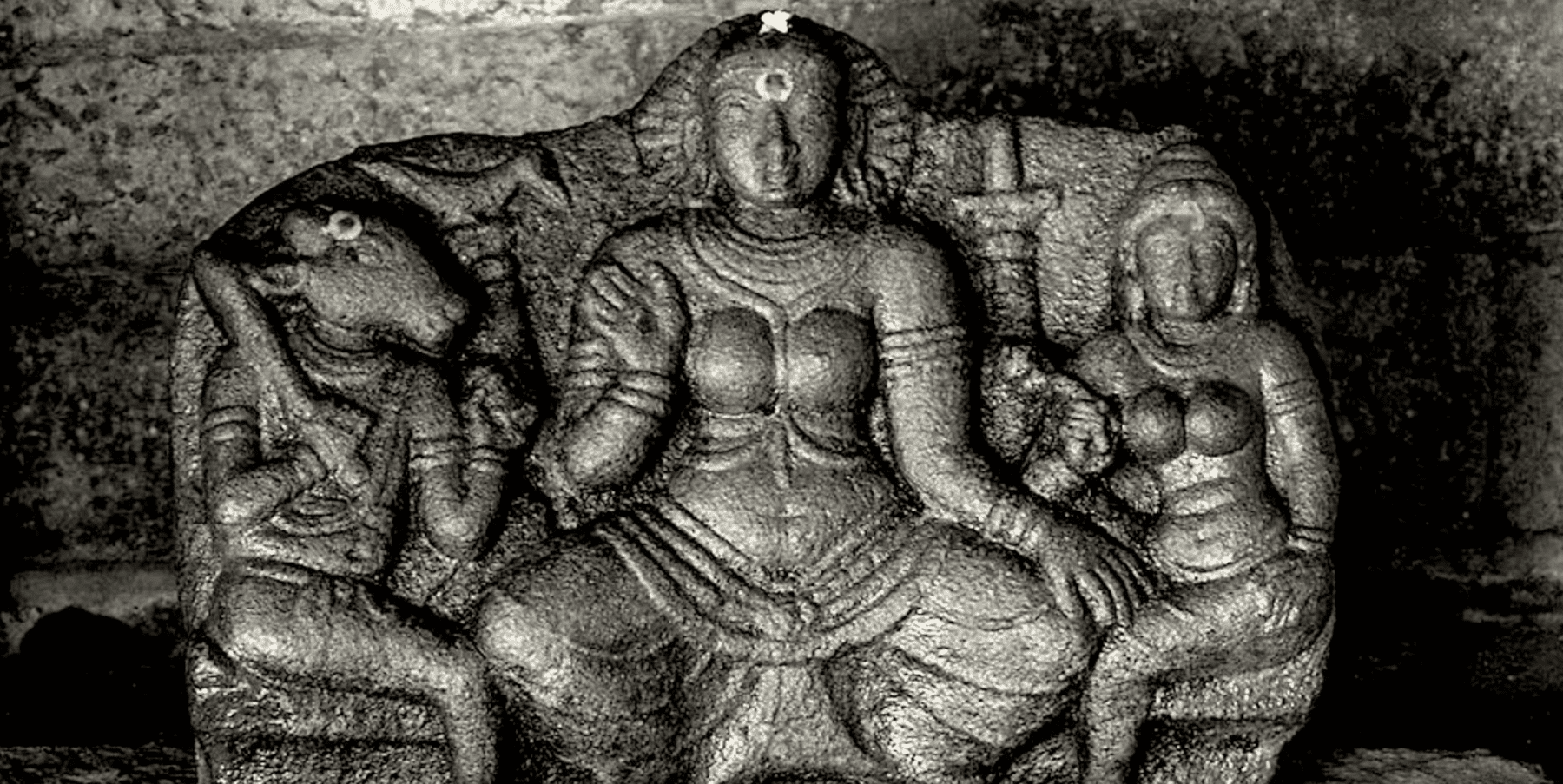 Jyestha Devi is an ancient goddess whose name means elder, a term of respect and power, but her original characteristics have been distorted over the centuries.   Jyestha Devi is represented as a voluptuous goddess of fertility, like her sister Laksmi, the goddess of wealth and prosperity, but now she is remembered mostly as a symbol of adversity and misfortune.

Reclaim the power of the goddess on this Jyestha full moon, especially if you feel disenfranchised or disrespected in some way.  Take a moment to honor your achievements, and remember the unique value of the work you do, the roles you play, and the gifts you bring.

How these planetary transits affect you personally depends on your birth chart.  Book a Vedic Astrology reading to learn more.