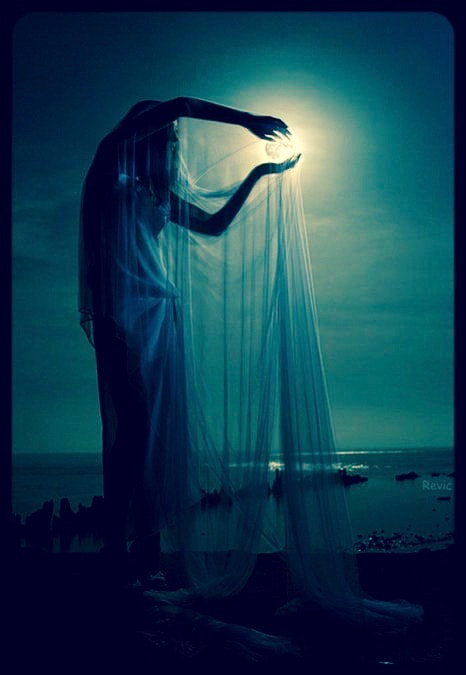 If you’ve been riding a wave of uncertainty lately, you’re not alone. A summer of tumultuous eclipses and retrogrades has left many hearts and minds unsettled.  The good news is the full moon of August 26 (4:56 am PT) is opening to a bright new future. This full moon shines with a ray of healing light and insight that can guide you forward for weeks to come

The full moon will be in the area of the sky known as Shatabhisha Nakshatra, the “star of 100 healers.”  Found in the visionary sign of sidereal Aquarius, this full moon supports recovery from illness.  Shatabhisha full moon is known for its ability to solve mysteries and grant miracles, and is particularly helpful for healing stubborn wounds of the past. 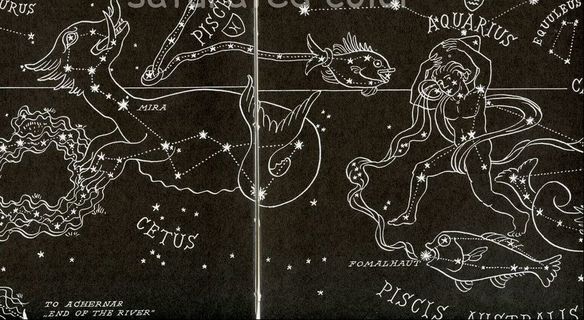 Fomalhaut star (yoga-tara of Shatabhisa) is found at the feet of Aquarius, in the mouth of the Southern Fish.
This mystical full moon of healing will culminate only 1 degree away from the bright star, Fomalhaut, one of four ancient guardian stars associated with divine inspiration and important scientific discoveries.

Know your Vedic Birth Star? Click here to get the FREE NAKSHATRA KEY

Shatabhisha is also called the “veiling star,” for its ability to veil and unveil what separates us from one another, and from the world beyond. The full moon here energizes dream work, guided visualizations, and aids healers and shamans who work in other realms.

Take heed, the full moon could pull the veil off secrets and bring shocking scandals into public view.  Multiple US politicians under indictment and the recent hype of the Catholic Church’s 70-year abuse cover-up are prime examples of Shatabhisha’s power to unveil and shine light into the darkest corners of the past.

For weeks Mercury, Mars, and Saturn (plus Neptune, Uranus and Pluto) have all been retrograde. This rare occurrence may have created a lot of backwards momentum, reconsideration, and doubt.  After August 19, Mercury gets things moving again as he turns direct. A fresh new clarity and decisiveness is coming when Mercury reaches maximum ascension on August 26 – the same day as the full moon.  This is a prime time to start projects, travel, and make important decisions, however tread carefully on August 29 when Mercury briefly retraces the eclipse degree of the venomous snake star, Ashlesha.

Retrograde Mars continues to burn with short-tempered determination and cause friction on inner and outer levels. When the waxing moon transits Mars on August 23, be particularly careful of fiery and tempestuous interactions. Divert frustrations into positive and invigorating activities, like yoga, jogging, or dancing.  Mars will go direct on August 27, and begin to push many stubborn and stagnate situations into motion.

The spiritual influence of Varuna, the ancient Vedic god of ocean depths, and heavenly heights, rules over Shatabhisha Full Moon.  It’s said that Varuna’s body is the night sky and his eyes are the shining stars of infinite space. Use the power of this full moon to connect with the infinite, all-seeing light of awareness within you and around you. This healing light is your birthright.

How this full moon affects you personally depends on your Vedic birth chart. Find out more: book a reading with Kari.

This full moon falls on my birthday. --so has significant message! Thank you Dear!