Day of the Dead: Saturn the Reaper enters Scorpio. 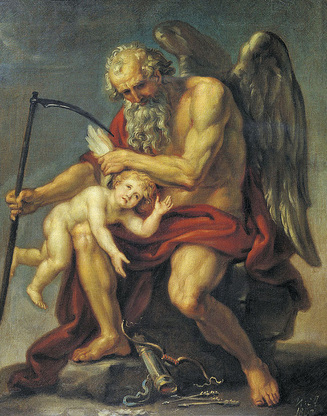 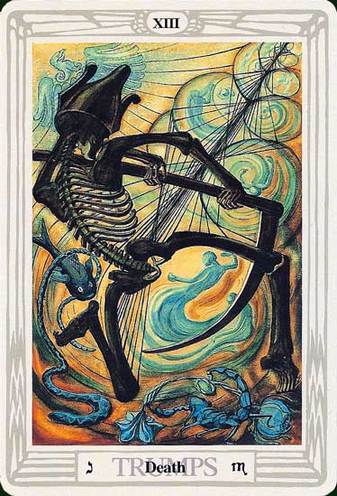 Since ancient times he has been revered as God of Endings, Karmic Task Master, and the formidable Father Time who schedules the limitations of work and death.

Saturn will be finally making it’s slow step into sidereal Scorpio on Nov 2nd, a once in every 29 year occurrence. Saturn is the farthest planet from us and the slowest moving, spending about 2.5 years in each sign he moves through.

Saturn’s slow pace sustains the structure of our world and keeps chaos at bay.  He is the power in the stone walls of our cities and he is the bedrock of our traditions. This structure upholds the status quo, while it ensnarls us in it’s own inertia.  Saturn is the master of Karma.  He is the merciless, but truthful blade of justice, and where Saturn is he brings into focus (for good or bad) the truth about the issues at hand.

Next Tuesday, Saturn is moving out of the just and tempered power of Libra and shifting gears into the transformative and intense netherworld of sidereal Scorpio.  Saturn’s symbol-glyph

is a sickle or a scythe, connecting him to the harvest and also to the Grim Reaper who harvest’s souls at the time of death.  The Grim Reaper is featured on the Death Card in most traditional tarot decks.   The Death Card of the tarot is also said to represent Scorpio.

In Vedic astrology Saturn is karaka (signifcator) of the 8th house, the house of crisis and transformation.  Although it is not considered to be a friendly placement, Saturn has a special power in Scorpio.  Tapping into resources that had been previously out of reach, Saturn can express his abilities to shift things around and transform us in an incredibly deep way.   Depending on what house Saturn is transiting in your natal chart, for the next 2.5 years you will experience profound changes in the life themes which that house represents.  These developments may be difficult to integrate.  Remember that doors that close in life allow others to open, and it is best to put the past behind us.  Although it will require work,  there will also be the possibility to unearth forbidden secrets and solve old mysteries, internal and external.  Research and ancient studies are supported by Saturn in Scorpio.

Saturn’s entry into Scorpio this week will also coincides with the celebration of the Day of the Dead and the pagan holiday of Samhain (All Hallow’s Eve, popularly named Halloween).   Celebrated from Oct 31- Nov 2, Samhain is the reaping time when the veil between the dead and the living becomes thin.  We should take advantage of this moment to honor those who have passed over.

Death is a powerful energy indeed.  The fear of death is one of the most compelling of forces, and the bardo of transitioning into a new phase is a time of great anxiety.    Before we can integrate into a deeper awareness of life, we often have to humble ourselves and accept a certain loss of control.  Ego death is one of Saturn’s greatest lessons and in Scorpio it is a total surrender.   Facing and accepting undesired change gracefully is no easy task, but change truly is inevitable.  All death is a transition from one form to another, and just as the phoenix rises from it’s ashes, we must burn what is unnecessary before we can fly. 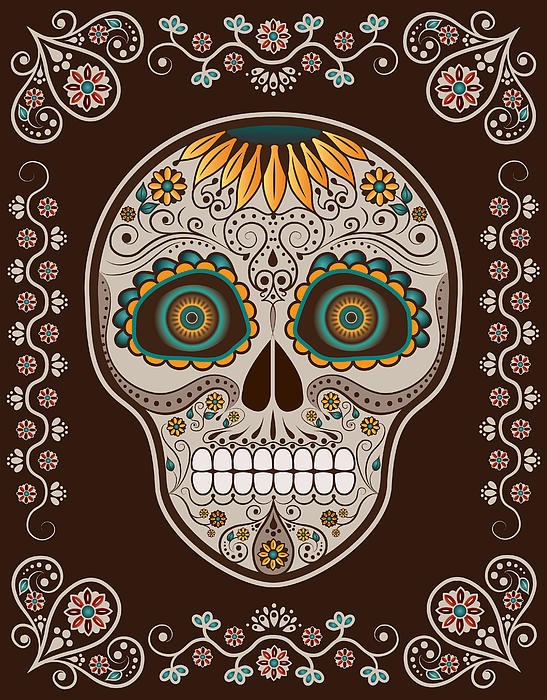 Powerful Dark moon tonight. We’re on the edge of a new era.…

I feel this within every facet of my Being 🙏🌹🙏

Powerful Dark Moon tonight and a big change around the corner. Rahu…

The new moon of Sept 17 (4:00 am PT) is on the edge of a new era. With 3 planets stationed in their home signs, and powerfully-minded Mercury joined this new

Thank you for the Hopeful message! Beautiful image!