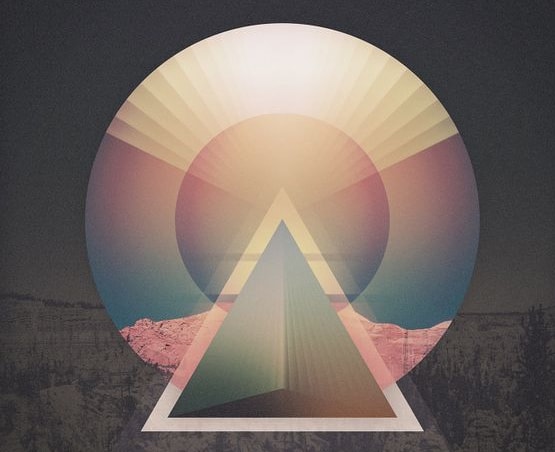 Balancing on the cusp of change is never easy. The New Moon of (March 31, 11:24 pm PT) jumpstarts a month of shifting paradigms and ground-breaking events. With many planets changing signs in April, the world seems to be at a crossroad, so don’t feel alarmed – or alone – if your anxiety level has spiked.

This is the first new moon after the equinox, which sparks the growth cycle for the upcoming year and is considered to be the Vedic New Year. At this pivotal moment, charts are cast to predict political and economic trends for the next twelve months for specific countries. Check out my Youtube video for US, Russian and Ukrainian Vedic New Year predictions.

According to the Vedic calendar, 2022 is the year of Shubhakrut, a word that suggests fortune, virtue and honor. This new moon marks the end of the year of Plava 2021, which means ‘flooded.’ Plava was a year of instability, uncertainty, and flooding – both literal and symbolic.

The new moon is in the area of sidereal Pisces called Revati nakshatra.  Falling at the very end of the Zodiac, Revati serves as a gateway between endings and new beginnings.

Know your Vedic Birth Star? Click here to get the free Nakshatra Key

It’s also the astral home of the Vedic deity Pushan, who offers guidance and support in the face of great change or transition. Known as a guide star for travelers, Revati has the power to shepherd lost animals home and usher the souls of the departed onwards to their next destination.

The New Moon in Revati also initiates the Hindu festival of Navaratri – the ‘nine nights of the Goddess’ celebrated 5 times a year – when nine different goddesses, all aspects of the divine feminine, are invoked for nine consecutive nights. To read more about the goddesses of Navaratri, read article here.

Take heed, from April 3 – 6, warrior Mars will join stern Saturn in battle.  This alignment is called graha yuddha (planetary war) and is known to cause obstacles, conflict and stress.  When Mars and Saturn meet, it’s called Yama Yoga, a formation named after the Vedic god of death and restriction. This fierce combination gives focus and ambition, but can also lead to frustration, and may trigger crucial events.  Be cautious, keep things simple, and pray for world peace at this time.

Rahu and Ketu, the north and south nodes which represent the head and tail of the eclipse snake will enter the signs of Aries and Libra on April 12. For the next 18 months fiery Aries and relationship-focused Libra will be eclipsed, an influence that foreshadows important personal and collective transformations. Stay tuned for more about this as we head into eclipse season at the end of April.

An auspicious planetary transit will also occur on April 13, when Jupiter enters sidereal Pisces, a sign of hope, compassion, and nourishment.  This is a prime opportunity for renewed peace, growth, and healing for the world. To find out how to take advantage of Jupiter’s blessings in your life, join the Jupiter in Pisces Live Zoom Class with Jupiter Horoscopes for your Vedic Sign.