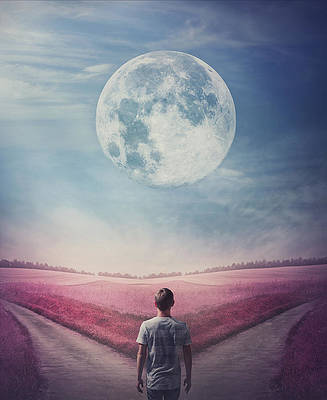 We are at a crossroads, and the new moon of January 12 can connect you to your inner guidance system. Under the influence of this new moon, stubborn negative forces that keep us in destructive patterns—be they personal or political—can be cast aside now, and powerful new precedents can be set.

The new moon (9:00 p.m. PT) inhabits the area of the sky, or lunar mansion, called Uttara Ashadha. Known as the “Universal Star,” Uttara Ashadha is symbolized by an elephant’s tusk, and is connected to the Hindu elephant god, Ganesha, who has the power to remove obstacles. 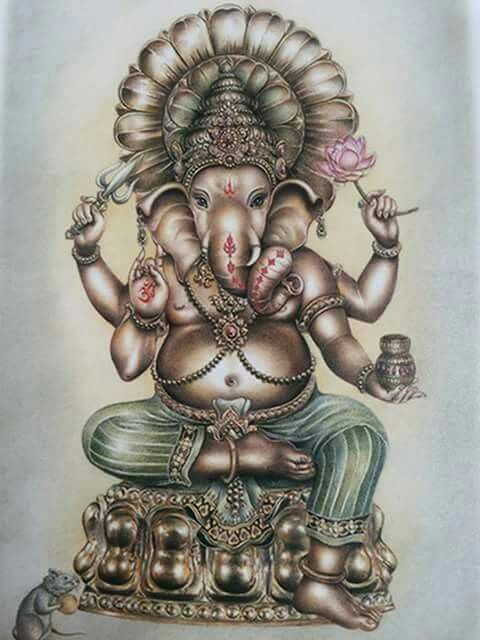 With the American political system in an unprecedented state of crisis, the influence of Uttara Ashadha could help to inspire new leadership and instill a sense of purpose that will serve the American people. It can also inspire truth and personal integrity on the individual level, asking each and every one of us to be clear about our purpose.

A powerful catalyst for social change, Uttara Ashadha embodies the themes of inspiration, leadership, and the spark of innate goodness that lives within every human being. Uttara Ashadha is the birth star of many important leaders throughout history, including Abraham Lincoln, whose call for unity in his First Inaugural Address is as relevant now as it was in 1861.

The new moon in Uttara Ashadha is ruled by the angels of dharma, the Vishvadevas—also known as the universal gods—who transmit the qualities of goodness, truth, justice, leadership, and willpower. Their virtues can uplift the human spirit, pointing us toward higher ideals and asking us to shine our light in the darkest places. It’s no coincidence that despite the violent assault on the U.S. Capitol, members of Congress from both political parties were able to come together and certify the presidential vote.

In addition to the new moon in Uttara Ashadha, idealistic Jupiter and restrictive Saturn have also taken up residence there, battling it out in a star that never accepts defeat. In the days leading up to the new moon, from Jan. 9-12, Mercury, the god of speech, will join Jupiter and Saturn in a rare celestial event known as a triple conjunction. Visible in the southwestern sky, the triple conjunction is taking place as issues of free speech and its limits are coming to a head, and social media platforms are taking action to mute violent incitement.

The new moon occurs at the last degree of sidereal Sagittarius, an edgy placement, and is a prelude to a powerful Capricorn alignment that will last for four weeks. The Sun, Mercury, Venus, Saturn, Jupiter, and Pluto will all assemble in Capricorn in the month to come, creating an enormous pressure cooker of discontent, but also opening up new avenues for reconciliation and problem-solving.

For the next month, the only planet that will be visible in the night sky is the red warrior Mars, whose willful influence could instigate more acts of rebellion and violence. It’s best to focus on self-care and make sure that you feel safe and supported, as our mettle is currently being tested.

The crossroads we have come to is both individual and communal, and the more you can stand in your truth and stay in integrity, the better you will fare. In order to weather this storm and come out stronger on the other side, we are being asked to reckon with the truth and speak it clearly.

How this new moon effect you personally also depend on how it aspects your Vedic birth chart.  Learn more

Get your 2021 Vedic Astrological Horoscope 2-hour prerecorded WebClass and Calculate your Vedic Sign.